Art Hx seeks to illuminate the historical and ongoing entanglements between art, race, and medicine. To do so we create constellations, a term that describes the visual and conceptual questions informing our research process and our database. Through these constellations we bring objects from the database together to envisage their often elided or undetectable thematic, visual, and material networks. Art Hx Interpretive Fellows are invited to create their own constellations and networks over the course of a year to be featured on the Art Hx website, relating to one of the project’s three areas of focus: Cultivating Care, Medicalizing Space, and Pathologies of Difference. 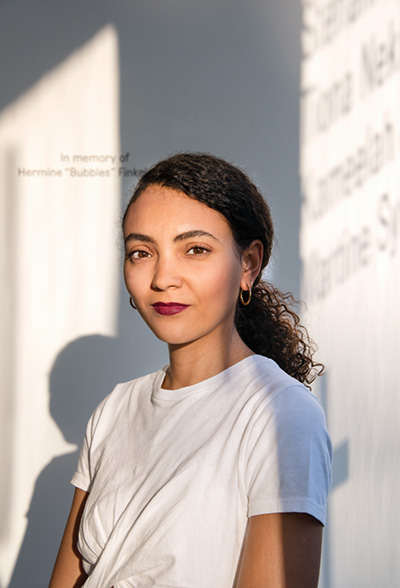 Daniella Rose King is a writer and curator concerned with artistic practices of the Caribbean diaspora with a particular focus on feminist readings of transatlantic geographies and their histories of extraction. She is Adjunct Curator of Caribbean Diasporic Art, Hyundai Tate Research Centre: Transnational, where she works closely with the curatorial teams at Tate Modern and Tate Britain. Between 2017-2020 she was the Whitney-Lauder Curatorial fellow at the Institute of Contemporary Art, University of Pennsylvania, where she curated two interrelated exhibition and publication projects that addressed concerns at the intersection of black geographic thought, feminism, and the environment: The Last Place They Thought Of (2018) and Deborah Anzinger: An Unlikely Birth (2019). Her writing has appeared in Life Between Islands: Caribbean-British Art 1950s to Now (Tate Publishing 2022), Other Cinemas: Politics, Culture and Experimental Film in the 1970s (IB Tauris 2017) and Women and Performance: A Journal of Feminist Theory (July-Nov. 2018). She is a Research Associate for the 2021-22 Iniva Archipelagos in Reverse Research Network and was a mentor for the NLS Kingston 2020 Curatorial and Art Writing Fellowship. She holds an MA in Curating Contemporary Art from the Royal College of Art, London. 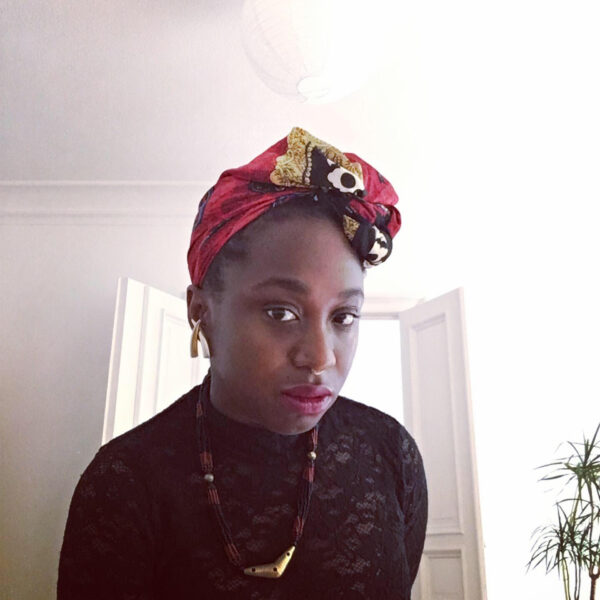 Edna Bonhomme is a historian of science, writer, and interdisciplinary artist who earned a PhD in the history of science from Princeton University and a Master of Public Health from Columbia University. Working with sound, text, and archives, they explore contagion, epidemics, and toxicity by asking: what makes people sick? Bonhomme narrates how people perceive modern plagues and how they try to escape from them through critical storytelling. Bonhomme’s first book Tending to our Wounds: A History of Haiti, Harlem, Berlin, and Me (Haymarket Press) explores the global history of restitution and reparations for the African diaspora will be published in 2022. They are currently writing a second book, Captive Contagions (One Signal/Simon & Schuster Press), that examines the role that captivity has played during epidemics and how space affects people’s understandings of health. Bonhomme has written for The Atlantic, The Baffler, Esquire, The Guardian, The Nation, The New Republic, and other publications. They currently live in Berlin, Germany. 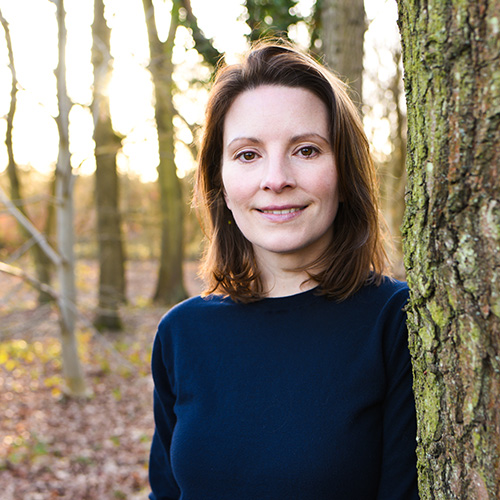 Anna Reid is a writer, a curator and a historian of art. Her research readdresses representations of the landscape in its British histories, with a focus on contexts of new geological and physiological knowledge. Her doctoral research titled The Nest of Wild Stones: A Geological Way of Seeing in the British Landscape, reread the work of Paul Nash in the context of vital geophysical discoveries of the interwar period and as a resource for artists and writers working in the contemporary context of unfolding ecological knowledge. This work is published with The Dark Mountain Project; Visual Culture in Britain, British Art Studies and presented as part of the major conference and publication The Landscape Now. https://www.britishartstudies.ac.uk/issues/issue-index/issue-10. From 2019-21 Anna worked as Head of Research and as Senior Research Fellow at the Paul Mellon Centre for Studies in British Art, where, for example, and in the context of the global pandemic, she devised the international conference British Art and Natural Forces. Her work is shaped by her collaboration and curatorial work with contemporary artists such as Lucy Skaer, Elizabeth Price, Hetain Patel and Mathieu Abonnenc, including as Director and Curator at the art organization, Pavilion from 2006-16.  Anna gained her PhD with the support of the AHRC Centre for doctoral research at Northumbria University. She holds an MA from Goldsmiths College, an MA from The Courtauld Institute and she gained her BA History of Art at the University of Cambridge. Her current research is investigating representations of the garden, in the context of the modernist landscape, attending to unseen processes of coloniality and physiology.

Disturbing images appear on this website (including images of deceased people). These images document serious harm and have been deployed to reinforce racist structures and perpetuate prejudice. We show these images to understand the historical structures that must be dismantled to build more equitable systems of care and to offer critical perspectives. We do not endorse the use of these images to propagate or justify any forms of discrimination or violence (based on ability, caste, class, gender, race, religion, sex, sexuality, etc.).

For this warning to appear on every page, click X. By clicking Accept, you will not see this message again.